By Unknown December 28, 2018
Welding is all around us, from the cars we drive to the house we live in. Some welds are simple, others are more complex, and some even require welders to risk their lives.  From deep in the ocean to hundreds of feet in the air, and even in space, you can find some seriously extreme welding.  We put together a list of the 5 craziest and most unbelievable welding jobs. 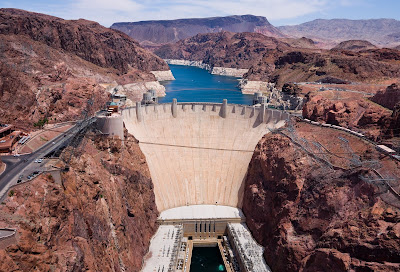 The Hoover Dam is one of the most famous construction projects in history. Construction began in 1931 when the Great Depression was in full swing, so thousands of workers flocked to the site with their families and camping in 120-degree heat in hopes of finding employment. The outlet pipes of the dam contain 44,000 tons of steel that were formed and welded into 14,800 feet of pipe.  When the dam was completed in 1936, it was the largest manmade structure in the world and it could not have been built without brave and skilled welders.

The Trans-Alaskan Pipeline spans 800 miles and was described as a feat that couldn't be done. With the chaos of the 1973 oil crisis, the government needed to figure out how to get oil from the very Northern tip of Alaska down to the Southern tip where it could be transported.  Thousands of welders braved the negative 30-degree temperatures and dangerous terrain to build hundreds of miles of pipeline.  The Alaskan pipeline has withstood multiple traumatic events including one of America's worst earthquakes, proving that welds stand the test of time. 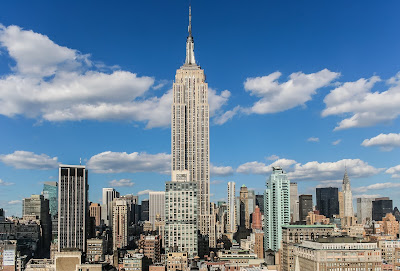 During the great depression, thousands of welders were desperately seeking work because no one dared to start a construction project at such an uncertain time.  No one except New York's top businessmen who were locked in a battle to build the world's tallest structure.  The Empire State Building employed thousands of welders who worked through incredibly dangerous conditions and finished tasks at an alarming speed.  The Empire State Building was constructed at an average of 4.5 stories every week, and welders could be seen dangling on the edge of the steel beams hundreds of feet above the ground.  The structure stands at 1,454 feet tall and was finished in only 410 days. 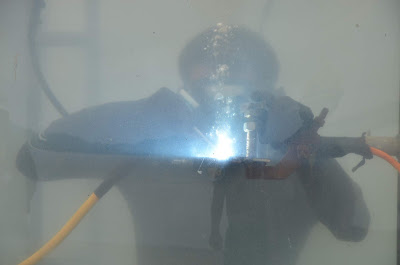 Underwater welding is one of the most dangerous jobs in the United States with a 15% fatality rate. Underwater welding is often used to repair ships, offshore oil platforms, and pipelines.  For any diver, the risks of decompression sickness, hypothermia, and drowning are very real.  Underwater welders are also in danger of electric shock and possible explosion.  This unique occupation requires specialized training and skill as well as a great deal of courage.

Space is hostel frontier where dangers exist that are unimaginable to people on earth.  This is why aerospace engineering places such an emphasis on quality construction and safety. When repairs need to be made, many of the process we take for granted, including welding, are heavily complicated by the lack of gravity in space, the small area in the spacecraft, and drastic difference in temperature. A handheld laser torch is the most common form of welding in space because it is compact, efficient, and easier to use than other forms of welding. 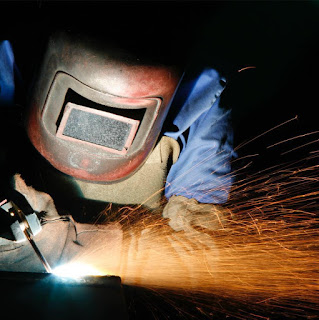 Even though we aren't space welders or underwater welders, we are the welding and custom fabrication experts at the Lake of the Ozarks.  We specialize in hard to repair items and custom builds from tiny razorblades to giant takes and everything in between.  If it's made of metal (and it's on land) we can weld it!  Augello's Welding is your place for all welding and repairs. Contact us today! We are here to help with all of your questions and inquiries.

Popular posts from this blog 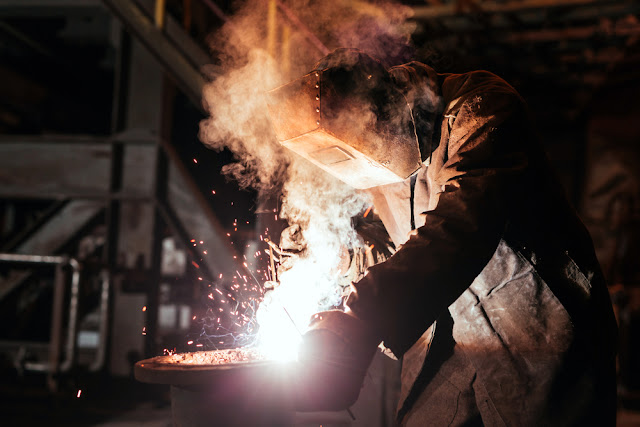 Have you ever wondered how many different types of welds there are? What makes them unique, what skills and tools are required to make them? Whether you're a budding welder or just a really curious person, here are some fun things to know about different weld types and what they are used on.

Ark Weld
This type of weld uses an electric arc between and electrode and the base material to melt the metals at the welding point. Either a direct or alternating current can be used, as well as a consumable or non-consumable electrode.

Submerged Ark Weld
This type of weld is also known as SAW. It involves the formation of an arc between a continuously fed wire and the workpiece. A shielding gas in not required because a blanket of powdered flux creates a protective…
Read more 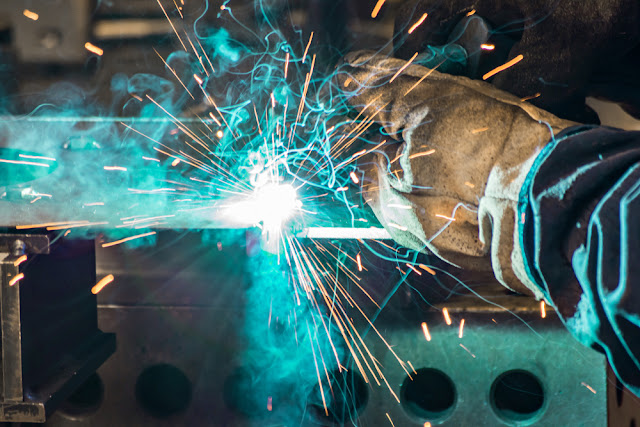 Welding is powerful. With some metal, creativity, and a lot of heat you can build just about anything. While this is just the very broad overview of what welding is, we wanted to take a bit of time to really delve into welding, the different types, and what makes them different. Augello’s Welding at the Lake of the Ozarks uses welding to complete all sorts of amazing projects, like boat stairs, railings, custom fabrication projects, and more. Here are a few things you may never have known about metal to get your gears going.


MIG Welding, AKA: GMAW And, no, that does not stand for “Grandma” although grandma’s who weld are pretty amazing! GMAW stands for Gas Metal Arc Welding, and MIG stands for Metal Inert Gas. The idea of combining two pieces of metal together with a wire that is connected to an electrode current is called MIG welding.

When performing this type of welding, a shielded gas is used along the wire electrode, which heats up the two metals to be joined. This constant volta…
Read more

Fun Facts About the Lake of the Ozarks 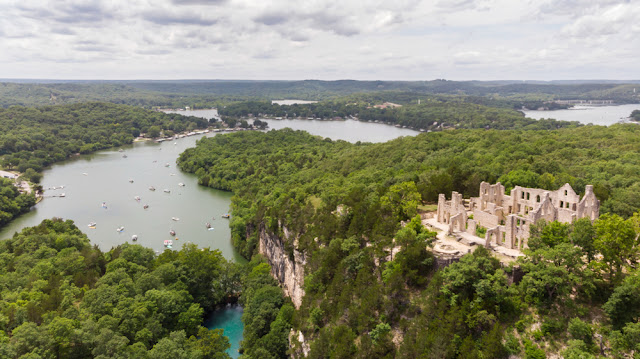 While we typically cover welding topics here on the blog, we wanted to take some time to showcase a bit about the place our business is based out of. We love owning a business at the Lake of the Ozarks, and we are proud to provide you with incredible welding services at the Lake of the Ozarks. From basic repairs to custom metal fabrication in Sunrise Beach, MO, if it's made out of metal - we can take it on!

Enough about us … here are some fun things that we find interesting about this area! The Lake of the Ozarks is home to many full0time and vacationers alike, and from busy summer seasons to slower winter seasons, there’s awakes something fun to know about this place that we call home.